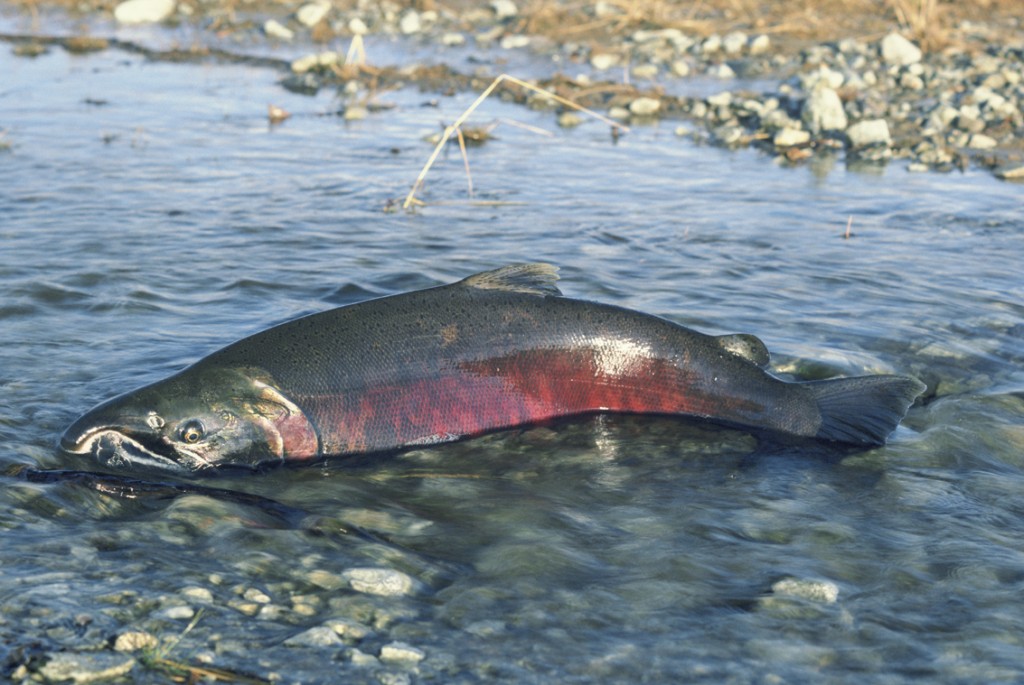 The S.F. Chronicle broke a story today in which the headline exclaims that the ‘U.S. extends disaster order for chinook salmon’, and I must say it is about time!  The writing on the wall has graced our oceans and rivers for the past few years so I think it is appropriate to start this off with a quote from JournOwl (‘Salmon by the numbers’) as it attests to the fact that chinook salmon are in trouble:

“At one time California’s Central Valley witnessed the return of adult Chinook salmon 3/4 of a million strong. By 2007, the returning population making the trek from the Pacific Ocean through the San Francisco Bay and spawning in the Sacramento River had declined to 90,000. And with the season ending in 2008, the numbers had managed to only reach 8.8% of their former number. Did I mention the Chinook salmon population of 750,000 I am referring to was a mere 6 years ago in 2002?”

Actually, I am glad to hear that NOAA has quickly heeded the Pacific Fishery Management Council’s recommendation in April to ban salmon fishing off the California and Oregon coasts and will officially bring chinook salmon commercial fishing operations to an end for 2009. But, the $53 million dollars allocated for economic  assistance is not reaching all of the communities that are in danger due to this fishery’s decline.

Disaster relief will filter out to fishermen and their families as well as to purveyors of bait and ice, but there is one community that I did not see on the initial list. Now I may be wrong and will have to do some additional investigation, but the chinook salmon are also in need of and deserve disaster relief.  Instead, we pride ourselves on reducing natural water flow, erecting dams, polluting habitats, overfishing, and generating a host of other barriers that prevent healthy salmon populations.

Read more about salmon at JournOwl: