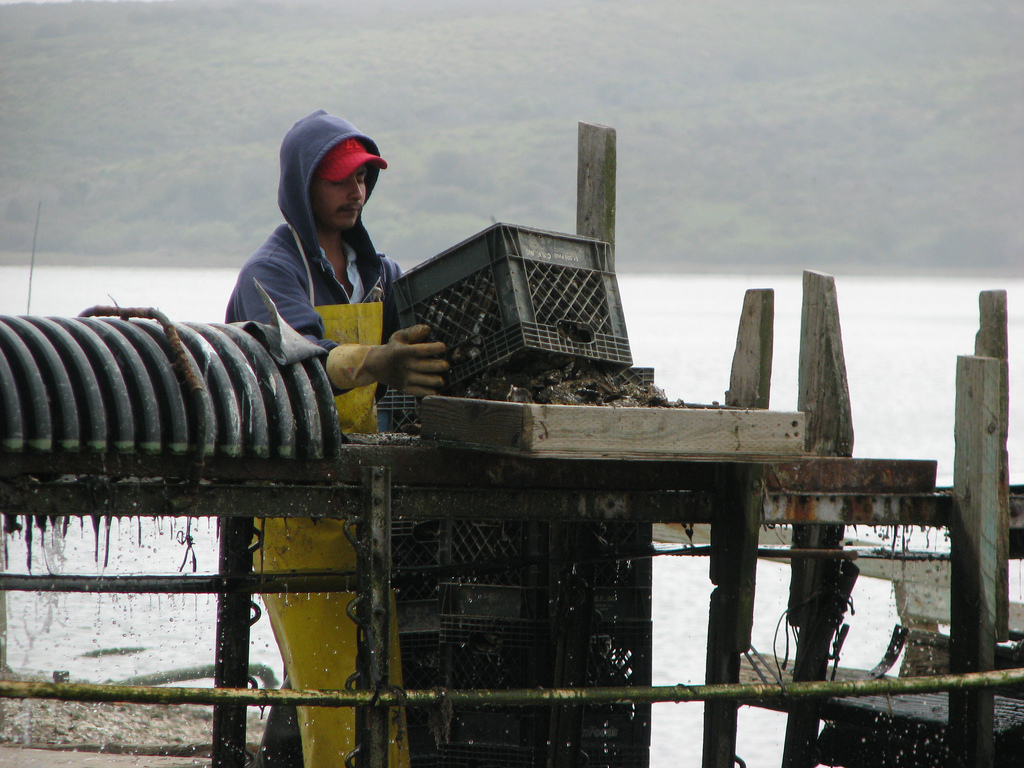 [dropcap font=”0″]O[/dropcap]n October 8, 2014, U.S. District Judge Yvonne Gonzalez Rogers approved a settlement agreement and proposed consent decree that ends an almost 2 year litigation fight between the National Parks Service and Drakes Bay Oyster Company. The agreement allows Drakes Bay Oyster Company’s harvest of shellfish in Drakes Estero to continue until December 31, 2014, at which point the company would permanently close all of its operations. The proposed consent decree would allow the National Park Service to commence the removal of certain onshore and offshore infrastructure associated with shellfish cultivation concurrently with the company’s removal of shellfish.

Drakes Estero is part of Point Reyes National Seashore, designated by Congress in 1962 as a unit of the national park system to protect more than 80 miles of California coastline. Point Reyes National Seashore welcomes more than two and a half million visitors every year who generate more than $109 million in benefits to local economies and support more than 1,200 jobs in surrounding communities. The consent decree will facilitate the National Park Service management of Drakes Estero as part of the Philip Burton Wilderness, the only marine wilderness on the west coast outside of Alaska.

“We are pleased to have reached this settlement agreement with Drakes Bay Oyster Company,” said Christine Lehnertz, Pacific West Regional Director of the National Park Service. “More than two and half million visitors enjoy this extraordinary place every year and we will continue to take our stewardship responsibilities seriously on behalf of the American people.”

As part of the agreement, the National Park Service will take responsibility for removal of all onshore and offshore infrastructure related to the commercial shellfish operation that has occurred on over 1,000 acres in the estuary. Additionally, the National Park Service will extend federal relocation benefits to qualified Drakes Bay Oyster Company employees who live on-site, including rental assistance.

Drakes Bay Oyster Company ended on-site retail and canning on July 31, 2014, but currently continues to sell shellfish wholesale to buyers outside the national seashore. As part of the agreement, the company agrees to waive all claims and relinquish any right to conduct commercial shellfish operations in Point Reyes National Seashore in the future.