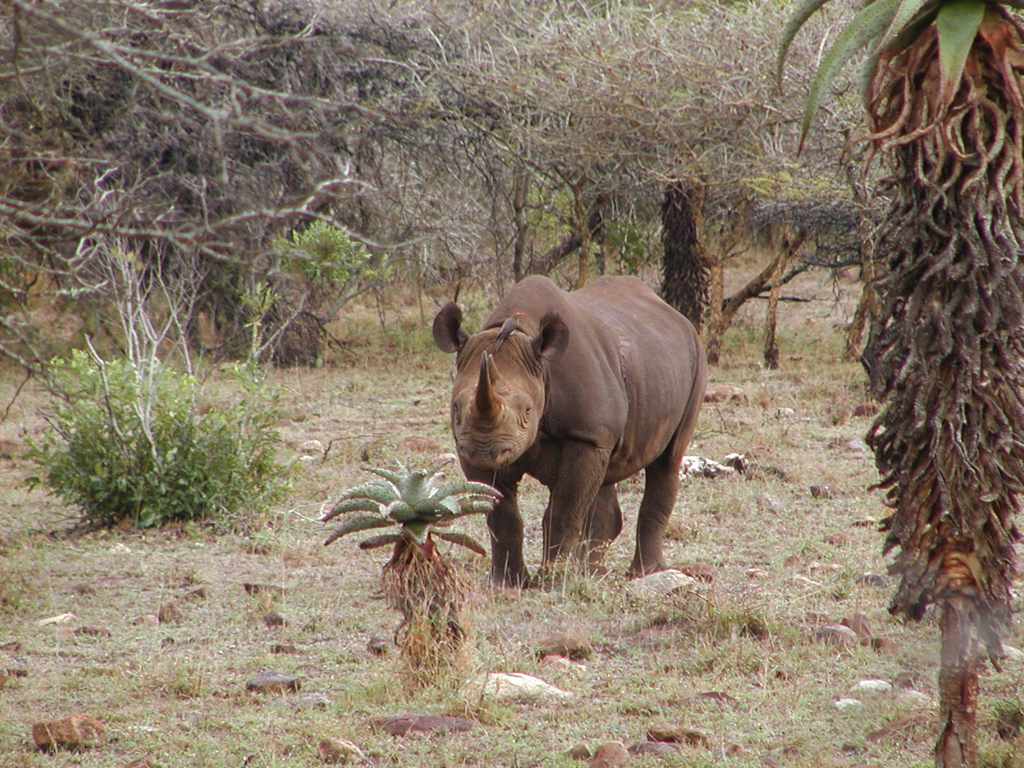 [dropcap font=”0″]T[/dropcap]he owners of Out of Africa Adventurous Safaris were charged with conspiracy to sell illegal rhinoceros hunts in South Africa in order to defraud American hunters, money laundering and secretly trafficking in rhino horns.

According to the 18-count indictment, from 2005 to 2010, the Groenewald brothers traveled throughout the United States to attend hunting conventions and gun shows where they sold outfitting services and accommodations to American hunters to be conducted at their ranch in Mussina, South Africa. During the time period covered by the indictment, Janneman Groenewald lived in Autauga County, Alabama, where Out of Africa maintained bank accounts and is accused of money laundering and structuring deposits to avoid federal reporting requirements. Hunters paid between $3,500 and $15,000 for the illegal rhino hunts.

The defendants are charged with selling illegal rhino hunts by misleading American hunters. The hunters were told the lie that a particular rhino had to be killed because it was a “problem rhino.” Therefore, while no trophy could be legally exported, the hunters could nonetheless shoot the rhino, pose for a picture with the dead animal, and make record book entries, all at a reduced price. Meanwhile, the defendants are alleged to have failed to obtain necessary permits required by South Africa and cut the horns off some of the rhinos with chainsaws and knives. 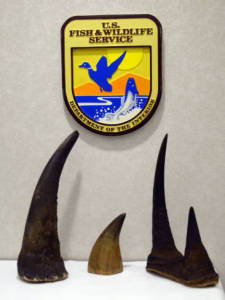 The indictment alleges that the defendants then sold the rhino horn on the black market. Eleven illegal hunts are detailed in the papers filed in federal court, including one in which the rhino had to be shot and killed after being repeatedly wounded by a bow, and another in which Dawie Groenewald used a chainsaw to remove the horn from a sedated rhino that had been hunted with a tranquilizer gun. The American hunters have not been charged.

“We are literally fighting for the survival of a species today. In that fight, we will do all we can to prosecute those who traffic in rhino horns and sell rhino hunts to Americans in violation of foreign law,” said Sam Hirsch, Acting Assistant Attorney General for the Environment and Natural Resources Division. “This case should send a warning shot to outfitters and hunters that the sale of illegal hunts in the U.S. will be vigorously prosecuted regardless of where the hunt takes place.”

“These defendants tricked, lied and defrauded American citizens in order to profit from these illegal rhinoceros hunts,” stated U.S. Attorney Beck. “Not only did they break South African laws, but they laundered their ill-gotten gains through our banks here in Alabama. We will not allow United States’ citizens to be used as a tool to destroy a species that is virtually harmless to people or other animals.”

[quote font=”1″ font_size=”24″ font_style=”italic” color=”#8224e3″ arrow=”yes” align=”right”]We will not allow United States’ citizens to be used as a tool to destroy a species that is virtually harmless to people or other animals.[/quote]

“The fact that defendants used American hunters to execute this scheme is appalling – but not as appalling as the brutal tactics they employed to kill eleven critically endangered wild rhinos,” said FWS Director Ashe. “South Africa has worked extraordinarily hard to protect its wild rhino population, using trophy hunts as a key management tool. The illegal ‘hunts’ perpetrated by these criminals undermine that work and the reputation of responsible hunters everywhere.”

Rhinoceros are an herbivore species of prehistoric origin and one of the largest remaining mega-fauna on earth. Adult rhinoceros have no known natural predators. All species of rhinoceros are protected under United States and international law. Since 1976, trade in rhinoceros horn has been regulated under the Convention on International Trade in Endangered Species of Wild Fauna and Flora (CITES), a treaty signed by over 170 countries around the world to protect fish, wildlife and plants that are or may become imperiled due to the demands of international markets. Nevertheless, the demand for rhinoceros horn and black market prices have skyrocketed in recent years due to the value that some cultures have placed on ornamental carvings, good luck charms or alleged medicinal purposes, leading to a decimation of the global rhinoceros population. Like hair or finger nails, rhino horn is actually composed of keratin and has no proven medical efficacy. As a result, rhino populations have declined by more than 90 percent since 1970. South Africa, for example, has witnessed a rapid escalation in poaching of live animals, rising from 13 in 2007 to a record 1004 in 2013. Illegally killed rhinos like the ones charged in this prosecution are not included in the published statistics of poached animals. 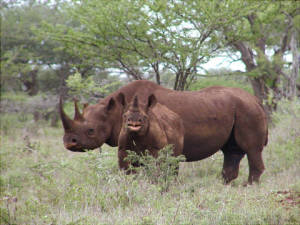 The investigation of Out of Africa is part of Operation Crash (named for the term “crash” which describes a herd of rhinoceros), an ongoing nation-wide effort to detect, deter and prosecute those engaged in the illegal killing of rhinoceros and the unlawful trafficking of rhinoceros horns led by the Special Investigations Unit of the Fish and Wildlife Service Office of Law Enforcement in coordination with the U.S. Department of Justice. Thus far there have been 26 arrests and 18 convictions with prison terms as high as 70 months.

An indictment contains allegations that a defendant has committed a crime. Every defendant is presumed innocent unless and until proven guilty beyond a reasonable doubt.