Now that I’ve covered ‘Whale Wars’ and the ‘Institute for Delicious Whale Research’ over the last week, I thought I’d keep on topic and present some information over the very controversial  “Scientific Permit Whaling.” 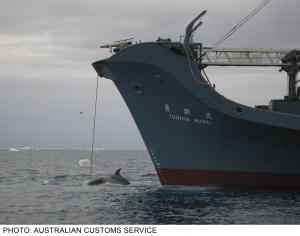 The 1946 International Convention for the Regulation of Whaling established Article VIII that provides a means by which whales may be killed for scientific purposes.  But what is most interesting and surely limits any authority of the International Whaling Commission (IWC) is that issuing a scientific whaling permit is actually decided upon by individual nations.  Although the nation has to submit a proposal, the Convention says,

“…it is the member nation that ultimately decides whether or not to issue a permit, and this right overrides any other Commission regulations including the moratorium and sanctuaries.”

So what does this all mean for whales?  Well it means that the IWC has no direct effect on preventing the continued slaughter of whales.  IWC established sanctuaries are in reality not off limits to whaling, and harvesting can continue under the guise of research without any Convention/Commission repercussions.  The IWC is limited to Resolutions that ask governments to abstain from issuing scientific whaling permits, but as per their own words:

“While the Commission cannot interfere with the right of a member nation to issue a permit, it can comment on the permit, after receiving the report of the Scientific Committee.”

Unfortunately comments, strong words and resolutions are not enough of an incentive for some nations to refrain from sinking a harpoon into the side of a fleeing whale.  And as if the situation couldn’t become even more laughable, the IWC member nations, for instance, could not even come to a unanimous decision whether to vote in favor of a 2007 resolution against Japan’s Antarctic whaling program or not.  For all practical purposes the resolution did pass with 40 votes in favor, 2 votes against and 1 abstention, but there were 27 countries that “decided not to participate in the vote as they believed that the submission of the proposal was not conducive to building bridges within the Commission.”

But  there is an environmental  irony with  Japan’s Antarctic whaling program, known as JARPA II, as well.  According to what was presented to the IWC by Japan, the objectives of this so-called scientific harpooning are:

Since the feasibility study has been completed, the JARPA II program will commence under full-scale research with scientific permits issued for 850 (plus 10%) Antarctic minke whales, 50 humpback whales and 50 fin whales per year.

Hmmm…now I am starting to see the light. Saving, improving and monitoring the Antarctic ecosystem by removing species vital to its health must be sound science. 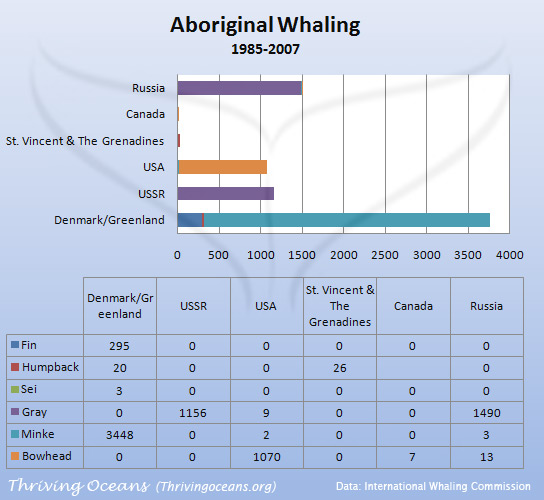