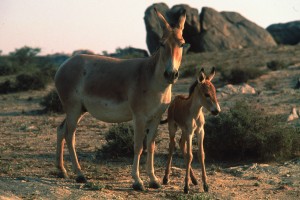 869 species are Extinct or Extinct the Wild and this figure rises to 1,159 if the 290 Critically Endangered species tagged as Possibly Extinct are included.

Only 2.7% of the 1.8 million described species have been analyzed.
Overall, a minimum of 16,928 species are threatened with extinction.