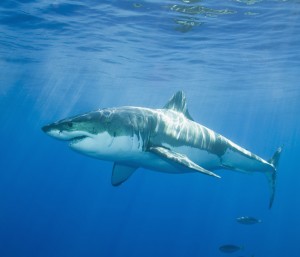 More than 1,000 species of sharks and rays inhabit the earth’s oceans

Basking sharks filter up to 1,500 gallons of water per hour

The smallest is a lantern shark, averaging just 8 inches

The fastest shark is the Mako, which has reached speeds of more than 45 miles per hour

Blue sharks have been tracked swimming more than 10,000 miles

Sharks may hear a fish a mile away

The Spiny dogfish has a gestation period close to 2 years, which makes it one of the longest of any animals

The smalltooth sawfish population has declined by 99%

Worldwide shark takes have tripled since 1985

According to Oceana, “estimates of the total number of sharks killed each year for their fins range from 26 to 73 million per year.”