Is the Declining Pitch of Blue Whale Songs Around the World Good News? 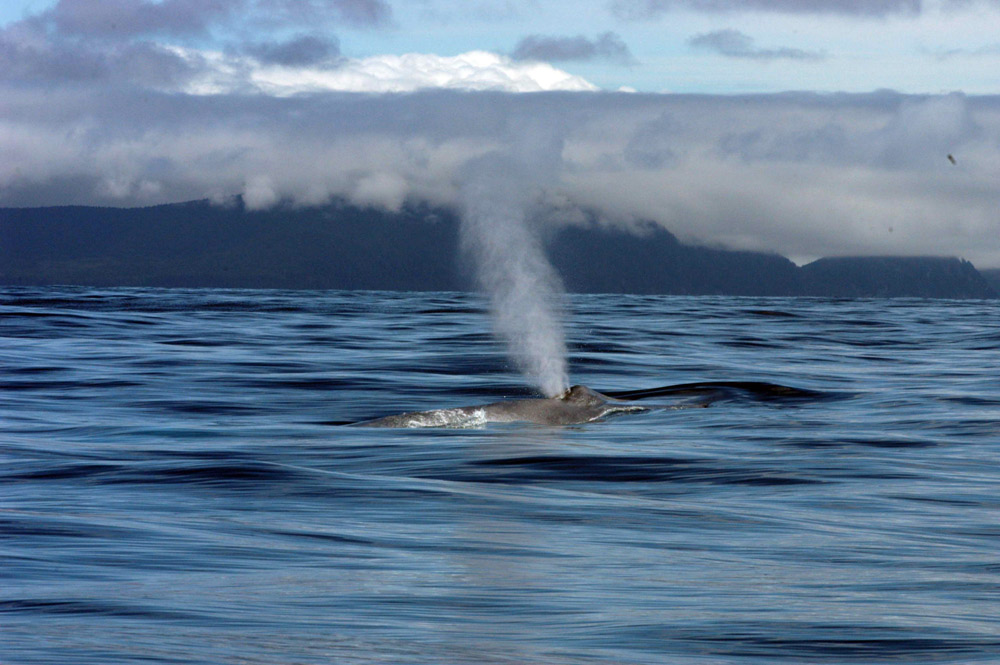 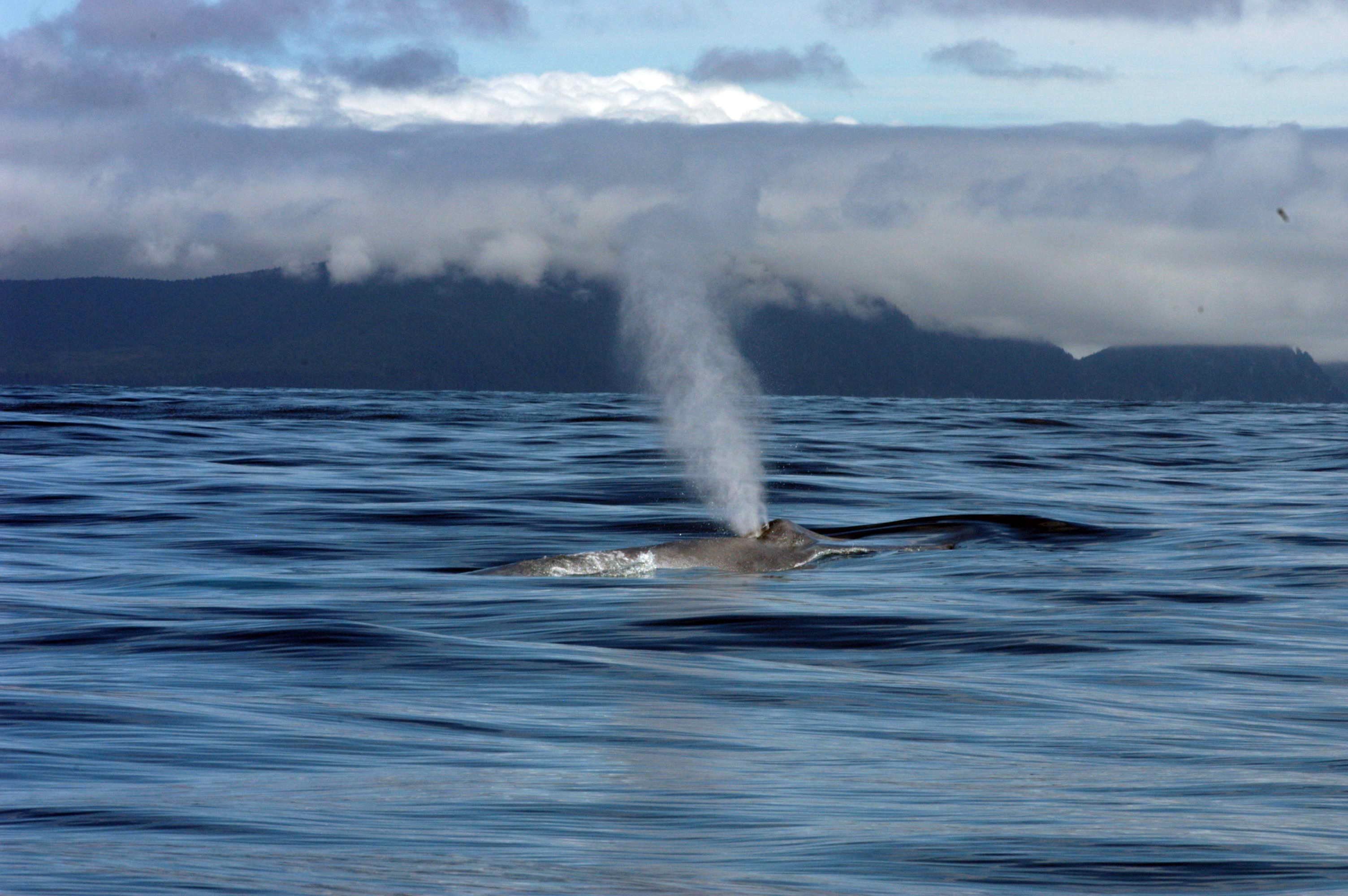 It’s not rocket science!  When the vocalizations of an animal experience a world-wide decline one of the most obvious answers is a population decline…or is it?  Well, the answers definitely don’t fall within the territory of rocketry but are more suited for marine biology.  And researchers are beginning to wonder if the decline in the pitch of Blue whale songs is actually a signal of good things to come.  According to the Scripps Institute of Oceanography:

The sound level of songs blue whales sing across the vast expanses of the ocean to attract potential mates has been steadily creeping downward for the past few decades, and a scientist at Scripps Institution of Oceanography at UC San Diego and his colleagues believe the trend may be good news for the population of the endangered marine mammal.

Mark McDonald of WhaleAcoustics in Bellvue, Colo., along with John Hildebrand of Scripps Oceanography and Sarah Mesnick of NOAA Fisheries Southwest Fisheries Science Center studied blue whale song data from around the world and discovered a downward curve in the pitch, or frequency, of the songs. The decline was tracked in blue whales across the globe, from off the Southern California coast to the Indian and Southern Oceans.

“The basic style of singing is the same, the tones are there, but the animal is shifting the frequency down over time. The more recent it is, the lower the frequency the animal is singing in, and we have found that in every song we have data for,” said Hildebrand, a professor of oceanography in the Marine Physical Laboratory at Scripps.

The study’s results are published in the most recent issue of the journal Endangered Species Research. 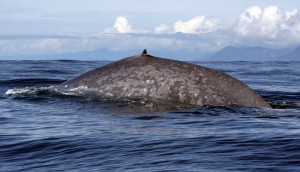 The researchers examined a list of possible causes for the frequency drop-from climate change to a rise in human-produced ocean noise-and believe it may be explained by the increase of blue whale numbers following bans on commercial whaling activities.

While the function of blue whale songs is not known and scientists have much more to learn, they do know that all singers have been determined to be males and that the high-intensity, or loud, and low-frequency songs propagate long distances across the ocean. Blue whales are widely dispersed during the breeding season and it is likely that songs function to advertise which species is singing and the location of the singing whale.

In the heyday of commercial whaling, as blue whale numbers plummeted, it may have been advantageous for males to sing higher frequency songs, the researchers believe, in order to maximize their transmission distance and their ability to locate potential mates (females) or competitors (other males).

“It may be that when (blue whale) densities go up, it’s not so far to get to the closest female, whereas back when they were depleted it may have been that the closest female was a long way away,” said Hildebrand.

In the 1960s, when blue whale numbers were substantially reduced and recordings of the animals were first made, there may have been a tradeoff in which the male suitors chose to sing higher frequencies that were louder and heard over greater distances, Hildebrand said. In more recent years, as population sizes have increased, it may now be more advantageous for males to sing songs that are lower in frequency rather than louder.

“When they make these songs they need to use most of the air in their lungs,” said Hildebrand. “It’s like an opera singer that sees how long he can hold a note. The (male) songs are made to impress the females and/or other males, so I think that’s how the boy blue whales are impressing the girls, or are showing off to other boys: by making a loud and long song.”

The scientists say the same downward pitch phenomenon may be true in other whales such as fin and humpbacks, but the blue whale song, with a comparatively easier song to analyze, is a good springboard to study other species. Hildebrand says such knowledge about whale songs could be important in monitoring whale populations and recovery efforts.

During the study the researchers analyzed thousands of blue whale songs divided into at least 10 worldwide regions. These include the Northeast, Southwest and Northwest Pacific Ocean; the North Atlantic; the Southern Ocean near Antarctica; and the North and Southeast Indian Ocean. Blue whale songs have been recorded for the last 45 years through scientific and military applications by seafloor seismometers tracking regional earthquakes and dedicated whale acoustic recording packages.