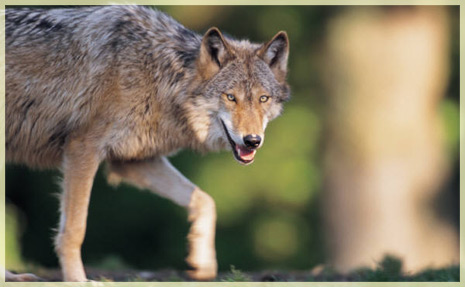 Wolves, wolf hunts, and what seems to be a throwback to an earlier time in the lower 48 is and has been sparking contention amongst conservationists, biologists, ranchers, politicians, and NGOs. While rallying continues on both sides of issue, the crux has shifted from delisting [Endangered Species Act] to a July 7th proclamation that Montana and Idaho are in the midst of sanctioning open gray wolf hunts.  And without delay, Montana wildlife commissioners have already approved a taking of 15 percent of their wolf population starting this September, while Idaho will establish quotas within the month.

But lingering in the background is a cultural prejudice that is quickly becoming apparent as large predators like wolves are returned to regions that had previously witnessed their extinction.  It is not a racial prejudice, nor is it general wildlife bigotry, but a form of discrimination aimed solely at our large predatory beasts that perhaps is part instinctual, part inheritance, and all fear.  It is a link from our past that continues to manifest itself in modern society and was originally responsible  for the elimination of gray wolves from most of North America. 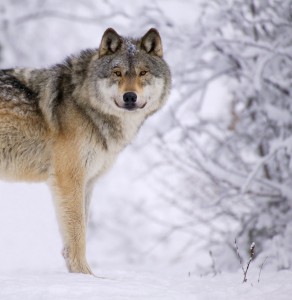 More than just conjecture, the evidence lies within actions spanning wildlife management that for all practical purposes is designed to take local and political interests into account. For instance, the establishment of population thresholds to maintain genetic diversity is a tug-of-war between society and science. As such we have situations where the definition of recovery for grizzlies over their total northern Rockies range is 40 breeding females, for wolves it was 30 breeding females (maintained over 3 years) in the Rockies range, and in contrast the number was in the thousands for bald eagles across much of their former range (Bill Weber: The Problem of the Designer Ark, 2006). Thus, for certain species like wolves and grizzlies we are willing to ride the line in terms of maintaining genetic viability when setting recovery standards.

With that said, wolf populations across the Great Lakes and Rockies have grown dramatically and targets have greatly exceeded federal measures.  And following their success is the current situation in which we are searching for a culturally acceptable number of wolves in Montana  and Idaho.  So, I must ask if  we are making scientifically sound judgments, are doing just enough to placate conservationists yet prevent an  all out land owner uproar, and/or are bowing to perceived threats handed down from previous generations? It’s a question I don’t necessarily have an answer to at this time, but let’s just say I am quite leery of the ultimate motivation for an open wolf hunt on a species just recently recovered.

Perhaps most troubling is the perception that we are asking the world’s poorest people to do the heavy lifting in conservation, while we in the world’s wealthiest nation resist any comparable level of engagement. We ask Asians to live with tigers, Latin Americans to live with jaguars, and Africans with an entire array of potentially dangerous predators, from leopards and lions to crocodiles and wild dogs. Yet we resist all but the most limited coexistence with wolves, cougars, and bears in our tidy American backyard. 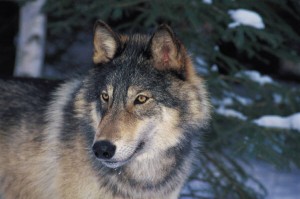