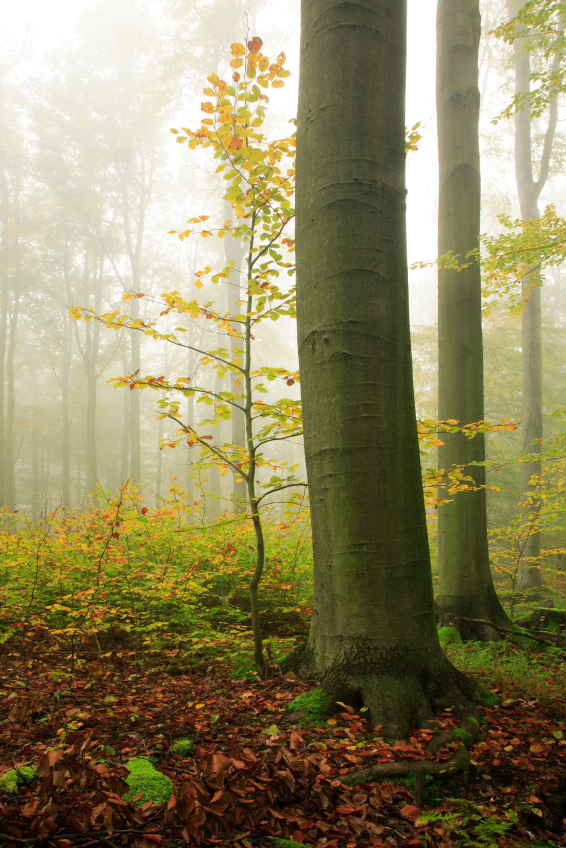 As I was wallowing in my musings yesterday I found intermittent opportunities to walk amongst towering trees and gaze upon virgin forested lands.  I could feel the vibrations as the lungs expanded and contracted in unison with each advancing step; the sound of needles and leaves crunching under the buck’s heavy stride.  The native peoples were at one with the natural world, but changes to this regime had already been set in motion during 18th century America.  The ramifications of which are easily seen when I blinked back to reality.  Yet it is not only the sounds of this pristine environment drawing me back for periodic glances, but a soul penetrating soundtrack…

A single violin hovers in the background and exudes its dominance over the beat of a subdued drum.  A fire rages from within the confines of the fort’s timbered walls while passions gather momentum amid a break in battle.  Soon the somber melody is accompanied by the orchestra’s violins. Although masked by the ensemble, the original lone string still has my attention with its long, unrelenting chords.

“The Kiss” by Trevor Jones is the story of America’s wilderness.  Beginning as a simple, yet harmonic arrangement, a single entity if you will, that becomes more complex, sobering and even melancholy as it passes the centuries with man.  And as the timeline comes to an end we find that it has dwindled back to that simple, harmonic arrangement from where things began; only this time the remaining single entity is man.

A century elapses from the setting of Cooper’s narrative and I’m now marching with Muir in the Sierra.  I could personally elaborate, but his are the words I cherish.

It is easier to feel than to realize, or in any way explain, Yosemite grandeur.  The magnitudes of the rocks and trees and streams are so delicately harmonized they are mostly hidden.  Sheer precipices three thousand feet high are fringed with tall trees growing close like grass on the brow of a lowland hill, and extending along the feet of these precipices a ribbon of meadow a mile wide and seven or eight long, that seems like a strip a farmer might mow in less than a day. Waterfalls, five hundred to one or two thousand feet high, are so subordinated to the mighty cliffs over which they pour that they seem like wisps of smoke, gentle as floating clouds, though their voices fill the valley and make the rocks tremble…Thus every attempt to appreciate any one feature is beaten down by the overwhelming influence of all the others.

John Muir, My First Summer in the Sierra 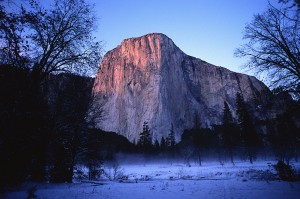 And as the cover of this book closed and technology once again filled my senses, it became quite apparent that alone we are not.  We have the wisdom and experiences of our predecessors to guide our actions, and it is something worth fighting to retain.  ‘Tis the summation of my reasoning for joining the Board of Directors of the John Muir Association as we desperately need to “…build understanding of the important legacy given us by John Muir, a legacy of appreciation for nature and a desire to protect our planet’s important natural resources.”

It’s my calling and I hope to make it yours as well.