The cost of salmon recovery 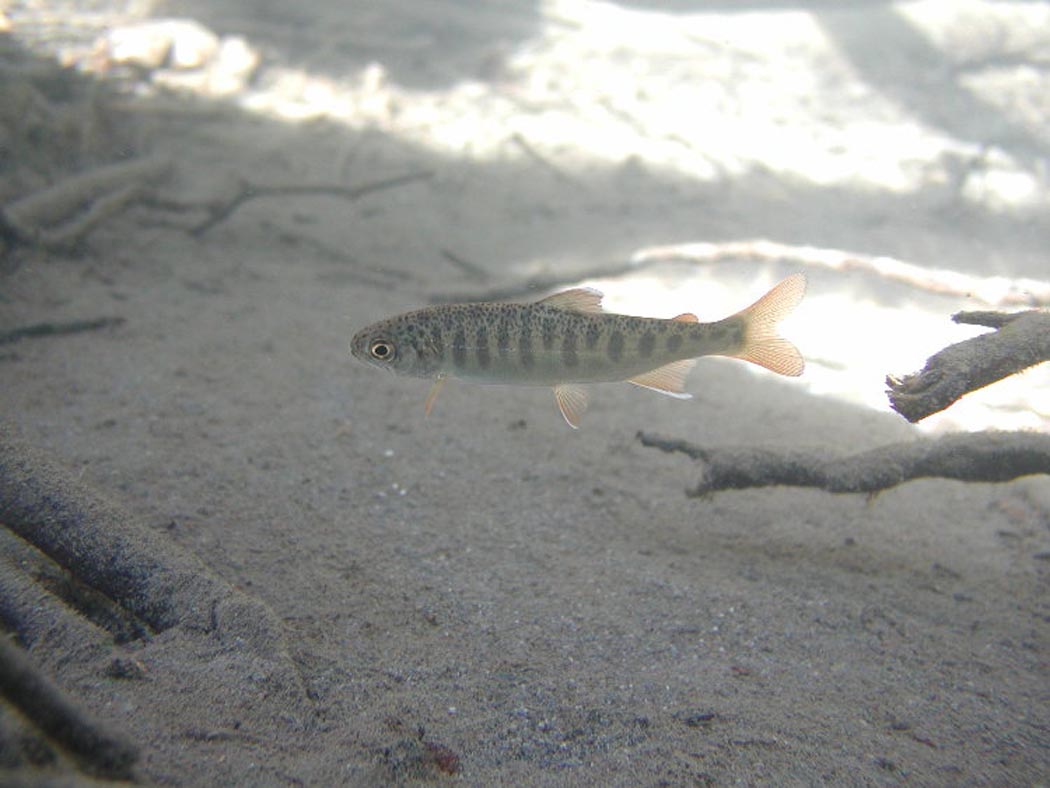 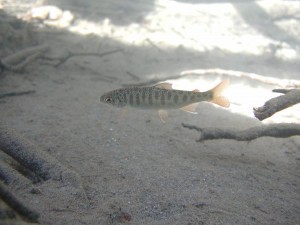 The recent discovery of endangered coho salmon in California’s Garcia River watershed is a testament to the importance of preserving and restoring habitat. The twice clear-cut Garcia River Forest resulted in the diminishment of its coho population to a mere 1 percent of historical numbers. I guess we should not be surprised that responsible land and resource management is essential for sustaining wildlife populations and rehabilitating endangered species.

However, this “revelation” does not seem to resonate when politics and monetary streams are involved. The U.S. Commission on Ocean Policy declared in 2004, “Of our nation’s 259 major fish stocks—representing 99 percent of total commercial landings—roughly 25 percent are either already overfished or experiencing overfishing.” Yet, before leaving office the Bush Administration is working to deregulate certain fisheries management decisions and put power in the hands of the same commercial operations responsible for the current state of our fish stocks.

Thus, the inherent problem of this whole situation is cost-benefit analysis. Using salmon as an example, I believe we are not asking the right questions: What mode of action provides the best odds of salmon recovery (as opposed to the notion of what is the minimum we need to do to just slide by), ensures salmon restoration, or is it simply a need to ask what is the morally right thing to do?

In the context of environmental law, cost-benefit analysis tries to breakdown both the positives and negatives of regulatory alternatives to a dollar figure. Thus, there becomes a need to quantify the monetary value of human life, endangered species, aesthetics, and habitats. Generally speaking, the positives and negatives are calculated by what people are willing to pay to either prevent or retrieve an outcome. With this in mind, the regulators and legislators must choose a point at which to end; the point at which the benefits of pursuing salmon recovery are not worth the achievable costs. Estimating the costs for salmon recovery when it comes to removing dams, loss of hydroelectric power, or even other technologies like salmon ladders/passages can easily be measured. And hence we are often provided a cost of salmon restoration that is in the billions of dollars. However, it is when benefits, such as environmental health, habitat protection, species conservation and natural resource sustainability, need to be monetized that things are not quite as easily discernable.

In an effort to wrap this up, Environmental Law and Policy provides the following reasons why cost-benefit analysis of environmental protection fails: