HomeWildlifeBirds Versus Airplanes: A Comparison of Aerial Acrobatics
Wildlife

Birds Versus Airplanes: A Comparison of Aerial Acrobatics 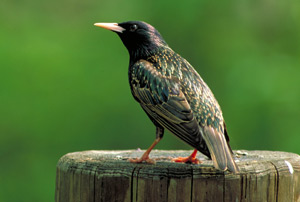 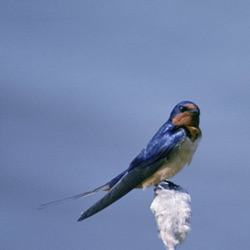 And the winner is BIRDS of course!  Pitting technology against nature is, for lack of a better word, natural.  It seems to be a constant struggle that we as humans have undergone and continue to engage in at our instinctual behest to top the animal kingdom and control the environment.  Just look around and you will see the war we have waged to bind the elements in all their positive and negative glories.

But even with our most ancient of dreams coming true thanks to two Wrights, we still cannot claim a mastery of the air.  And I’m glad to say that honor still belongs to the birds.  With trillions of dollars and countless hours, no aircraft can come close to the average bird’s acrobatic maneuverability.  Plus, birds rarely crash!

So let’s take a look at the aerial abilities of birds and airplanes: 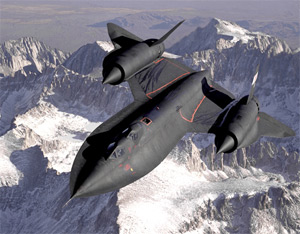