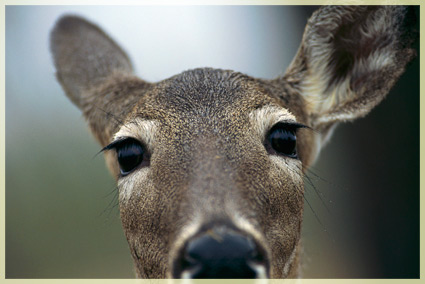 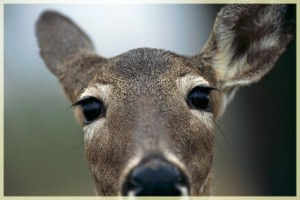 I guess I really don’t need an excuse to throw out a favorite passage of mine from the Endangered Species Act (ESA).  Heck, our Government plainly states a reason to conserve wildlife in peril and recognizes the varied and vital roles these species play in maintaining the health of our Nation’s ecosystems.  But there was and is something conspicuously absent from that 1973 landmark document.

Prior to becoming an endangered or threatened species, many of those listed under the ESA had a degree of commonality about them.  Perhaps they were species routinely observed or occurred in such vast numbers that who would have guessed such a “common species” could be disappearing from our National landscapes (i.e. Chinook salmon). So what is conspicuously absent from protection…those “common” species we take for granted, those species who currently have healthy populations, and those plants and animals just as vulnerable to overharvesting and habitat loss as the ones who currently populate the list of endangered and threatened species.

“Right now, there are few incentives for public land managers to focus on and maintain ecologically healthy wild animal populations … to keep the lifeblood of wild places flowing. As a result, we often learn that a population or an entire ecosystem is in trouble after the damage is done because we haven’t been monitoring and protecting wildlife.”

Amy Vedder, Executive VP of Conservation for The Wilderness Society

Recognizing that a need exists to ensure today’s common species continue to benefit from healthy populations, a new piece of legislation has been introduced to Congress.  America’s Wildlife Heritage Act is nothing less than a Species Act designed to monitor species, “maintain sustainable populations of native species and desired non-native species, and reintroduce extirpated species when a species population is no longer present.”

According to the America’s Wildlife Heritage Act:

The American landscape is rapidly changing, particularly in the Western United States where the majority of the Federal public lands are found, increasing the importance of sustaining fish and wildlife and their habitats on our public lands.

Please contact your congressional representatives (http://house.gov) and encourage them to sign on as co-sponsors of this important bill.